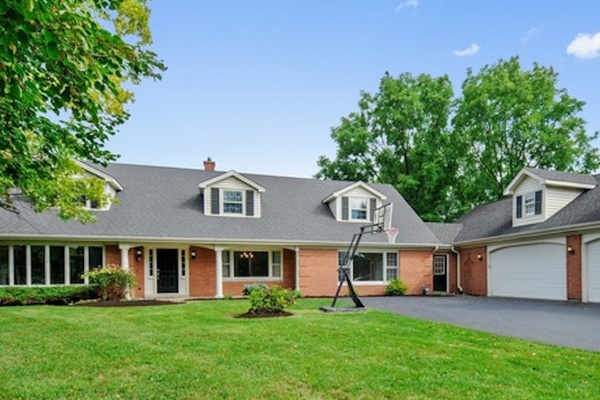 The 4,834-square-foot home has 5 bedrooms, 3 baths, a 4-car garage with a large shop area, stainless steel appliances, wainscoting, a breakfast room with built-in white cabinetry, a master suite with a newly remodeled luxury bath, large rooms throughout and a partially finished basement with a fireplace. The property has a 3-stall tack barn and covers 2.53 acres.

The property taxes: Based on data compiled from Blockshopper.com and Zillow, the Daghfals paid $198,714 in property taxes between 2006 and 2017, or 25.98 percent of the sale price. 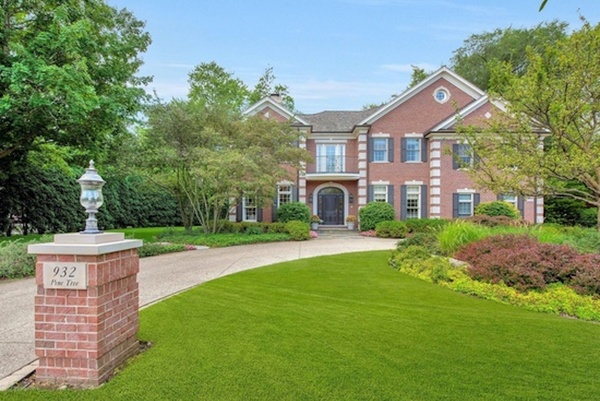 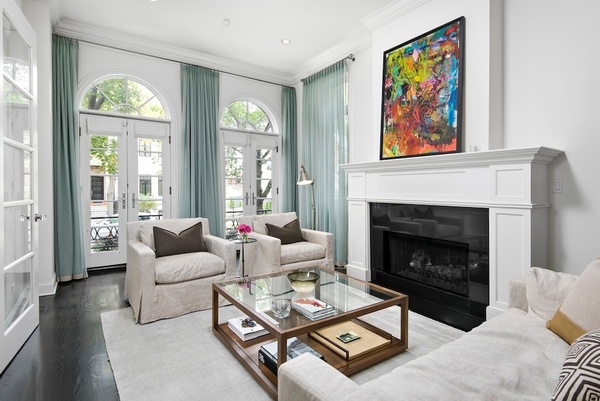 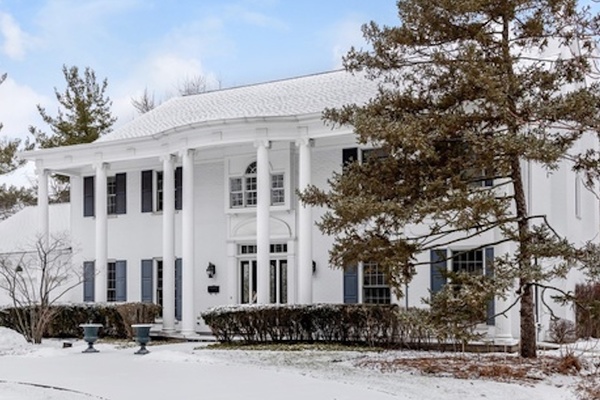 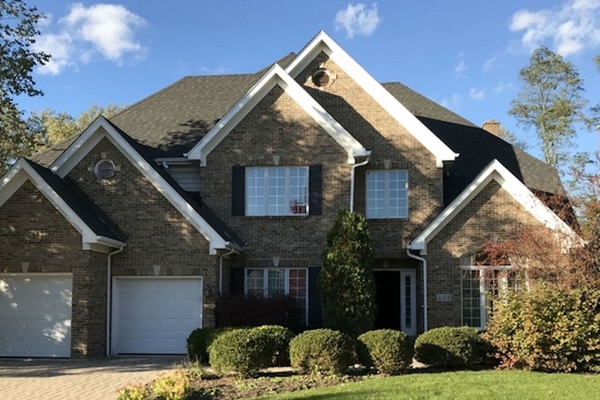